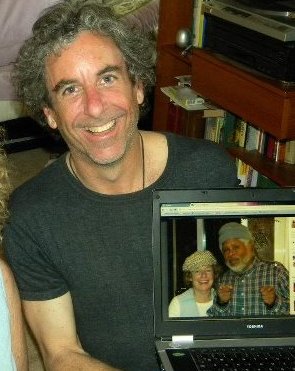 I am really pleased to announce that A Dream of Camelot, a Richard Shulman production, was presented yet again, it’s third consecutive year, March 29, 30, 31 and April 1, 2012 at the Masonic Temple, Asheville, NC.

The new director, Rock Eblen ( http://bioflyer.wordpress.com/) , was extremely pleasant and open to new ideas for the show.  It was truly a fabulous event!

Richard Shulman was bright and cheery, and we certainly had another successful season To the cast and audiences who took part in A Dream of Camelot, a story of love and honor, vision and noble purpose, so dear to my heart, thank you for your participation!

Richard is great to work with, as was the whole crew in years past. The rehearsals were powerful medicine for anyone up for sharing a vision of Heaven on Earth.

The show was absolutely amazing, and it’s almost like it was a different life, but I’ll never forget the bonds created with the cast and crew… unforgettable!

The holomind perceiver can be likened to an intrinsically cosmic-telepathic Internet chat room, imaginably installed or imprinted in the human brain.
6 March 2012, day 28 of Moon 8, Galactic Moon (7 Feb - 6 Mar)