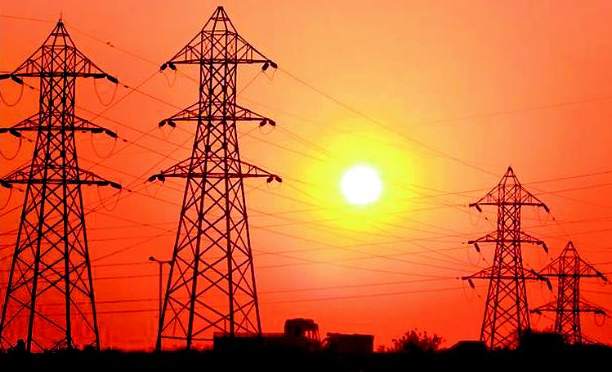 Acting as rescuer, attackers see the world as a cruel place where innocence is unprotected. They pose as friendly, searching for attackers. They assume a solution with a goal of repairing the wound and punishing the perpetrator.

Rescuers defend their right to see the world through the eyes of the victim, for they know their role well, having been a victim.  Now they dedicate themselves to rooting out evil in the world, but never consider that the very victim they’re trying to protect is a masterful creator, and that the experience was a carefully-prepared learning situation for them.

Acting as perpetrator, attackers see the world as a cruel place (sound familiar?). They pose as being very strong, but they hide their belief in victims, believing themselves a potential victim requiring preemptive attack to protect their innocence.

Perpetrators have their defenses up, seeing attackers everywhere. They believe that they’re innocent, and sometimes don’t understand why they are in attack mode.

Normal people sometimes attack someone who appears innocent to other rescuers.  At this point they get labelled as a perpetrator.

Acting as victim, people with separation as a rule see the world as a cruel place, and pose as innocent (sound familiar?). Their defenses are up, preparing always for attack. Their words affirm their weaknesses. They complain incessantly, and are relieved when things go wrong.

The victim paradigm results from an error of identity. In all cases, you have those who actually believe in victims, which mandates an error in thinking, while the only truth is that the Holy Child of God is innocent, unlimited, and eternal. There is nothing for him to defend, and certainly no reason to attack. The world is seen as a happy place when he finally accepts his identity, and he has compassion for those still seeing the world in the old way.

The option to the above is empowerment.

There are only powerful creators seen in this world.  Each person is understood as having chosen to see what they see.

From this place we can remove judgment on the insanity in the world, and peacefully respond to the request for love.

We can stand out of judgment, and realize that everything in the universe works on principles of perfection — that virtually everything has a reason for happening — and further, that the purpose is for our good.

The noosphere is the aggregate of the advanced states of mind and consciousness that characterize all intelligent life throughout the universe.
24 July 2013, day 28 of Moon 13, Cosmic Moon (27 Jun - 24 Jul)