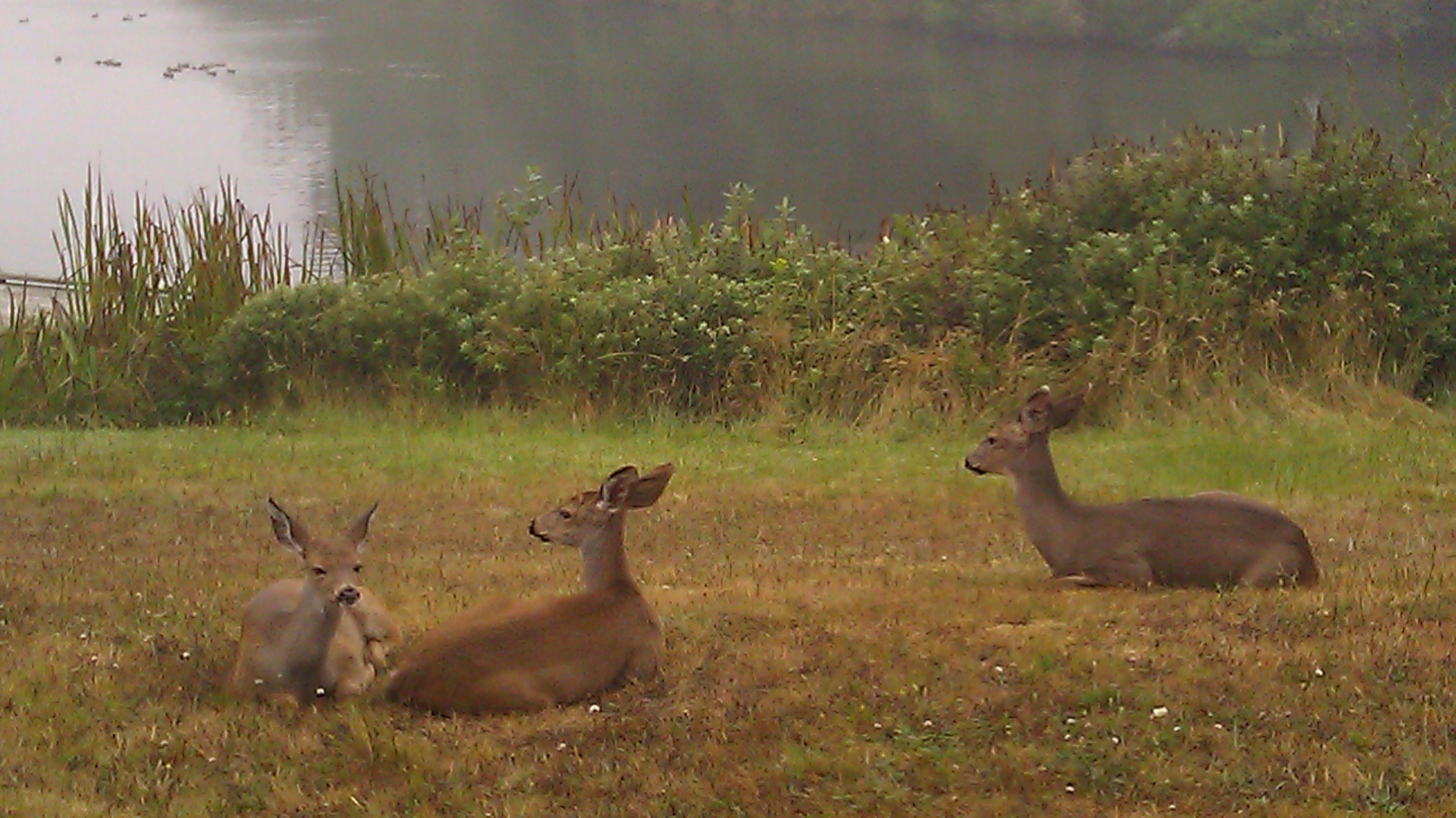 Recently, a friend (a long-time yogi brother/great companion) recited about how karma cannot be avoided, and will hold the deed doer accountable for wrong action – and, of course, balanced only by “right” actions, but inescapably bound to the “bad” deeds.  I argue its seeming power over me, thus anyone.

Karma is easily understood by the body-identified, worldly-minded, simply as cause and effect, that you reap as you sow.

There’s another word for it: sin

But there’s a much higher view (thank God!) Karma, (tit for tat, eye for an eye, cause and effect, etc.) is but another way teachers of the world (teaching fear) hold themselves guilty for the consequences of their actions in the dream of the world of bodies, enforcing belief in its reality, denying the Truth that the Child of God is innocent, and that nothing can change this. Though not in accord with the world’s insane laws, Spirit is in utter control of all earthly activities, through the miracles we do and a Spirit that guides us – through us – when the mind is sufficiently peaceful. This is a memory of innocence and eternity that puts the mind at rest a while. During these times, we experience the benefits of all our meditations, ultimately, returned fully to the memory of our perfection.

It is at variance with the world’s belief system held by a mind that is still waking to the Truth.

By practicing Christ teachings, I see much better how a proper view dispels the illusion of sin.

Here’s what author of A Course in Miracles sez:
* No one but yourself affects you.

The world may seem to cause you pain. And yet the world, as causeless, has no power to cause. As an effect, it cannot make effects. As an illusion, it is what you wish. Your idle wishes represent its pains. Your strange desires bring it evil dreams. Your thoughts of death envelop it in fear, while in your kind forgiveness does it live.

Certainly, I could ramble on and on with this topic… but why put the nail in further?

If it’s not clear to you, you can read much more on sin that was written by a much better author than I…

1 thought on “Anthony on Karma”